A24 has premiered the first trailer for “The House of the Devil” and “The Innkeepers” filmmaker Ti West’s new film “X”.

At a secluded farmhouse in Texas, a film crew arrives to shoot an adult film. Their hosts, a reclusive elderly couple, take a special interest in their young guests.

A24 and BRON Studios are co-producing the project which West wrote and which Jacob Jaffke, Kevin Turen, Sam Levinson and Ashley Levinson produce. The film opens in cinemas on March 18th. 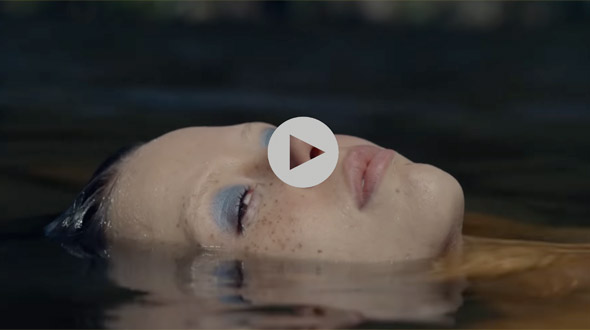