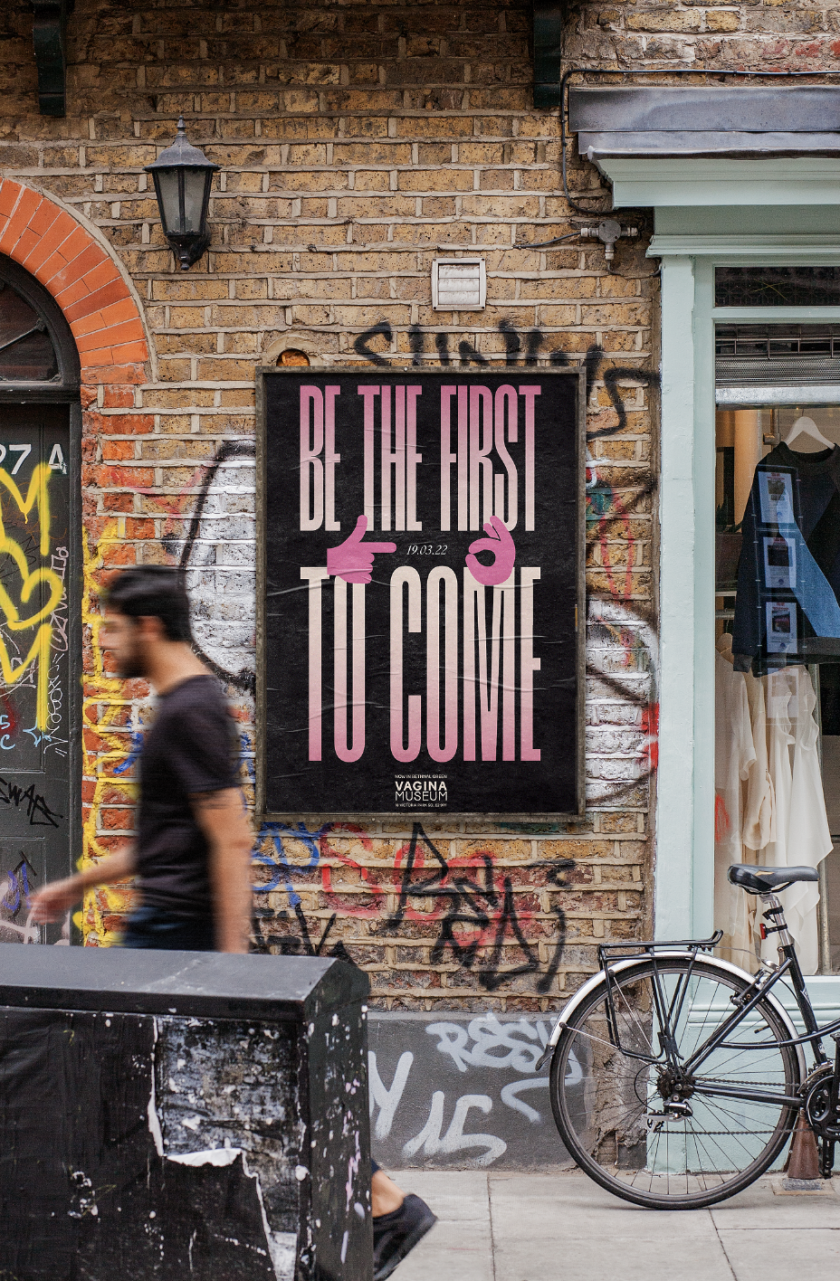 The Vagina Museum, the world’s first bricks-and-mortar museum dedicated to vaginas, vulvas and the gynaecological anatomy, is due to open its doors at new premises in Bethnal Green later this month, following almost six months of temporary closure. To announce its rebirth, the museum has launched a local campaign called Neighbours.

Featuring 16 eye-catching, statement-led posters designed by Mirjami Qin, the pro bono campaign has been created by The Or London, the creative agency behind The Vagina Museum’s 2020 Open Soon push which raised almost £20,000 for the establishment during the height of the Covid-19 pandemic and social restrictions, through an auction of vulva-based artwork.

Launched today, Neighbours has been spread around east London with some posters bearing messages like ‘Mind The Wap’ and ‘Home to Pussies’ to draw parallels between local businesses and landmarks and the museum’s offering, while others play on anatomical knowledge and bring to light the values of the museum itself. 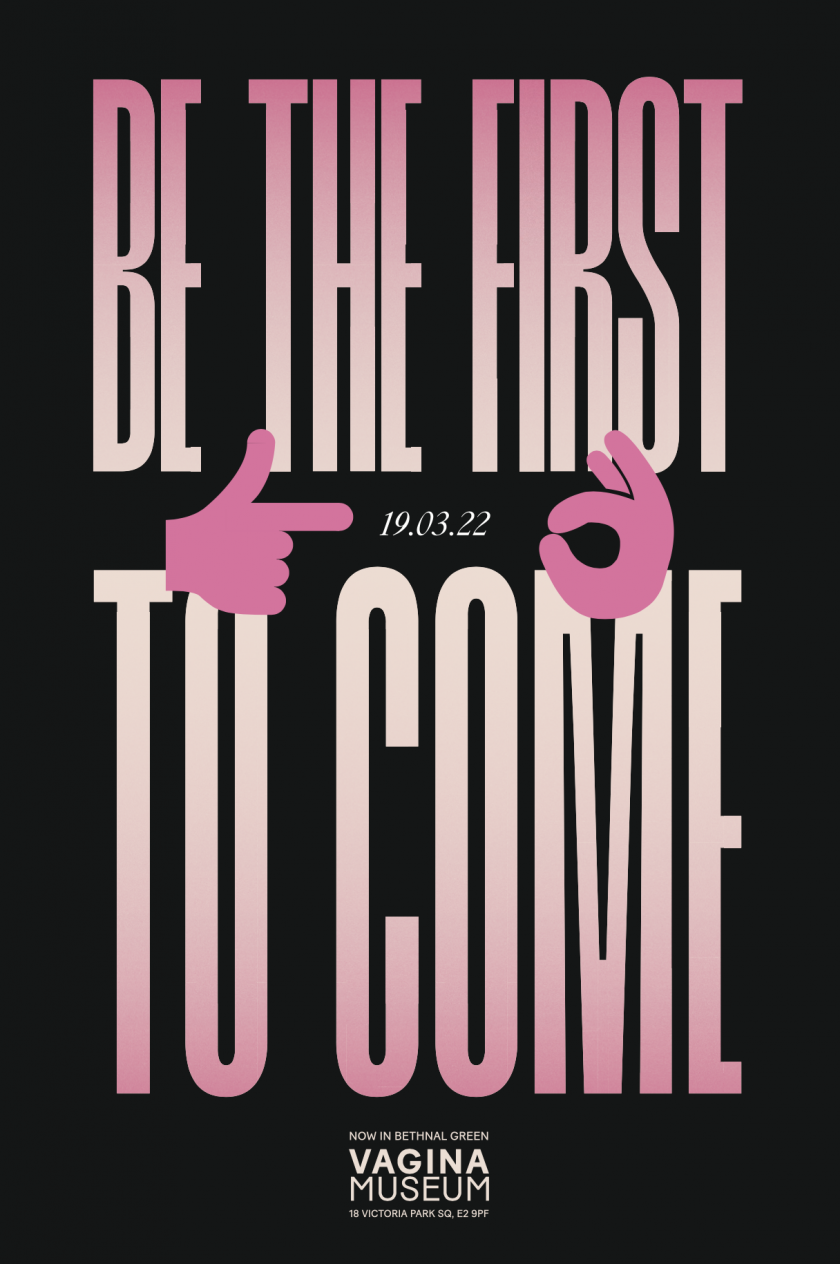 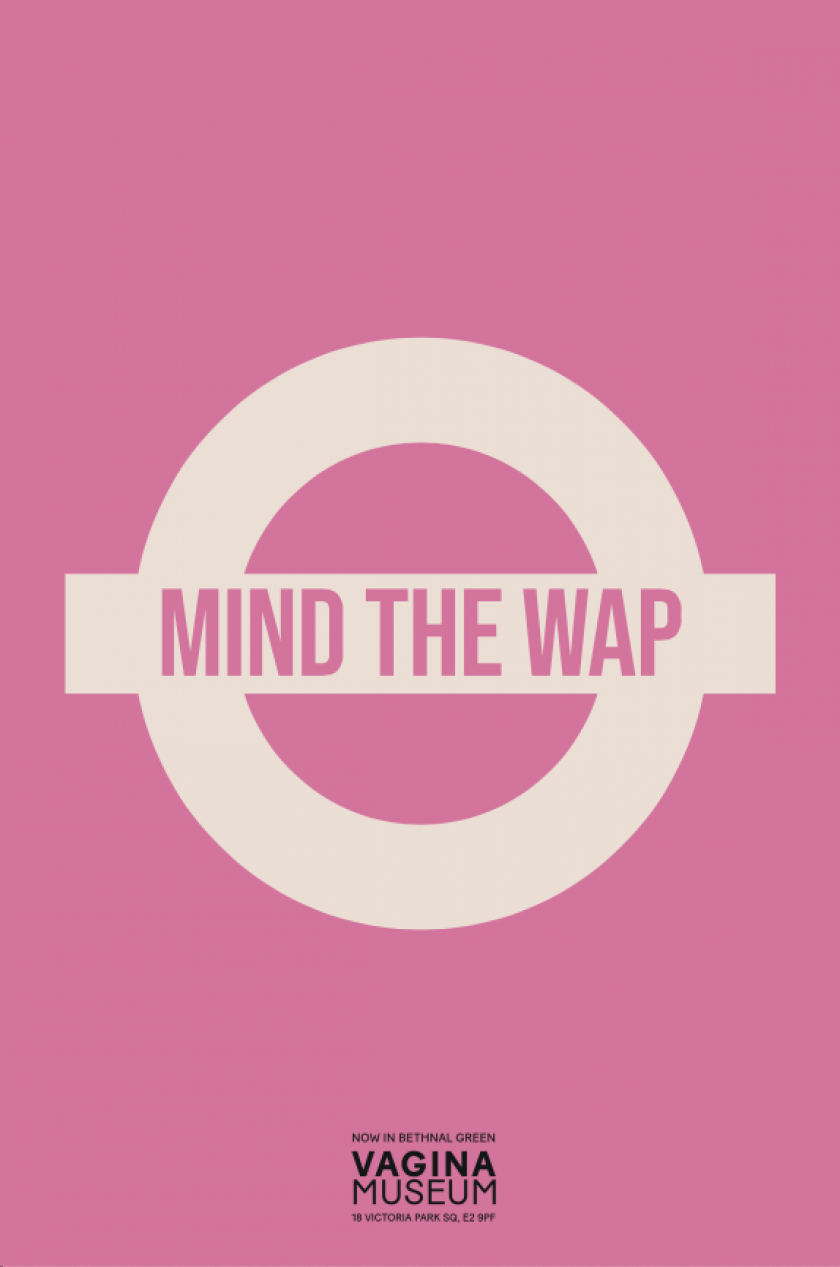 Provocative? They shouldn’t be. “Half the word has a vulva, a vagina and a clitoris,” explains Creative Director Nathalie Gordon. “It should be normal to use these words in our everyday vernacular and be comfortable seeing them mentioned on billboards. If anyone finds the campaign sensationalist, inappropriate or weird – it says more about them than it does the work or the museum.”

Senior creatives Amy Fasey and Jacob Hellström were part of the team behind the campaign: “It’s been a pleasure to create some eye-catching vag-tastic work for the Vagina Museum again. Not only are they a bunch of wonderful people driving incredible change, they repeatedly push the boundaries of the spaces they are in – allowing bravery in work that we rarely see. Hopefully, having vaginas (and words like clit and vulva) in the public realm will help tackle the stigma surrounding gynaecological anatomy as a whole, as well as continue the museum’s mission of spreading knowledge, empowering womxn, and raising awareness of public health,” they said. 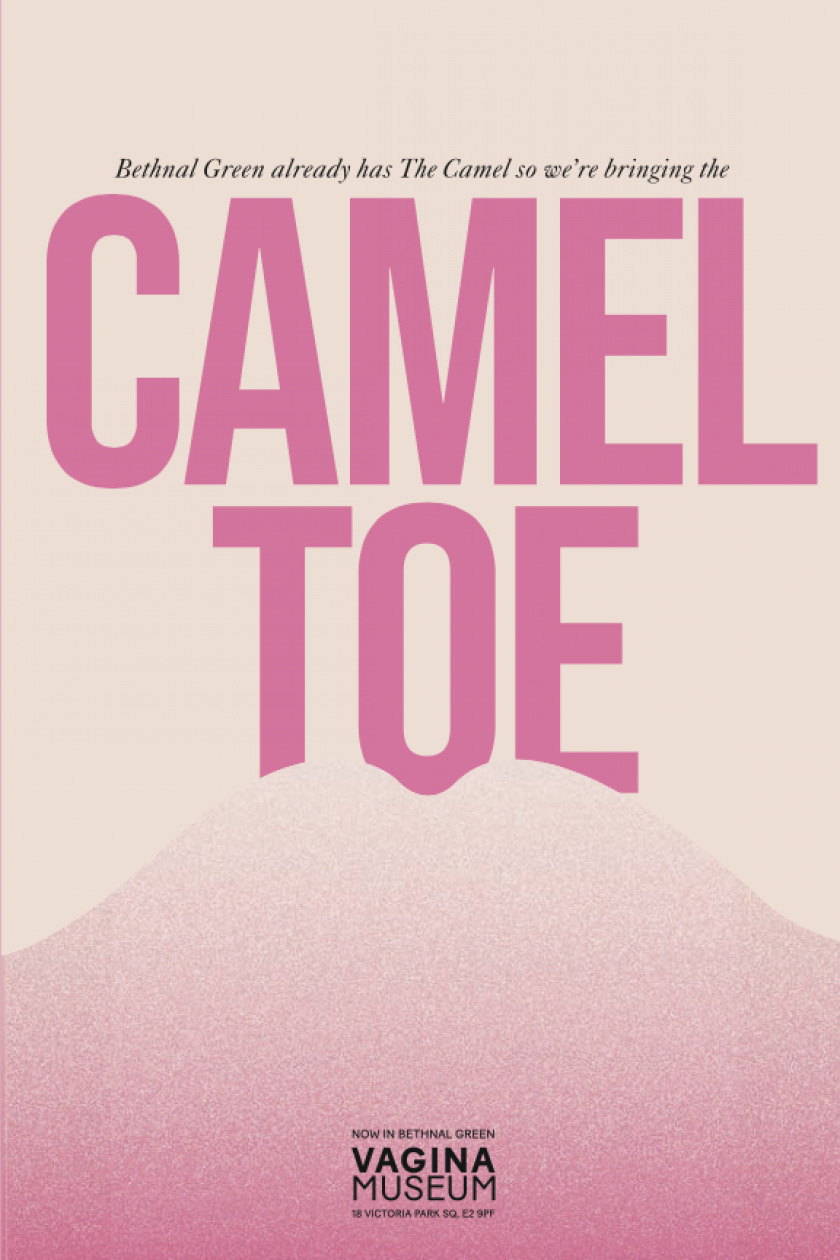 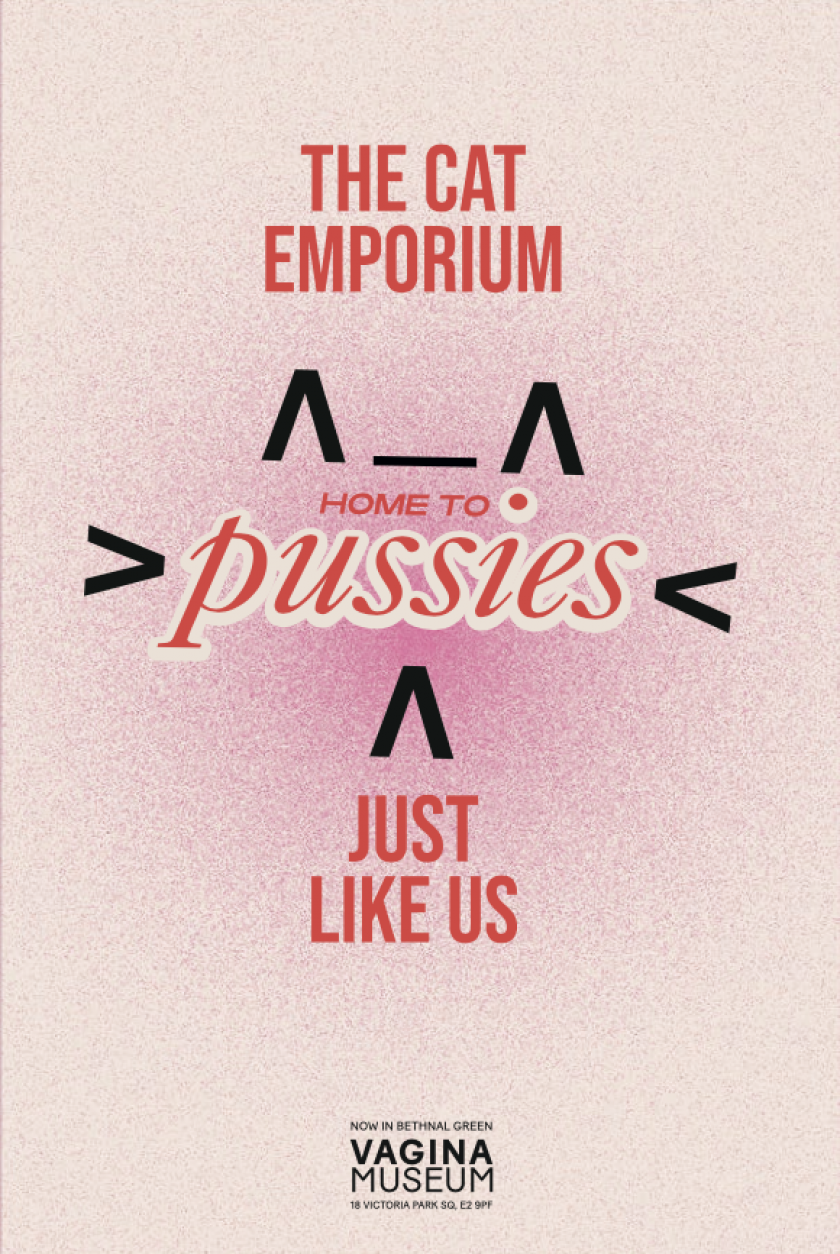 After the Vagina Museum’s reopening on 19 March, the Neighbours posters will be available to buy on its website, with 100% of proceeds going back to its cause.

Founded in 2017 through a series of pop-up events, the museum opened its first fixed premises in November 2019 based at Camden Market. In its two years at the site, more than 150,000 people visited its many exhibitions, including Muff Busters: Vagina Myths and How to Fight Them and Periods: A Brief History. In September 2021, the Vagina Museum’s lease in Camden Market was not renewed. And so it went public in its search for new premises, requesting assistance in finding a new site. It eventually found its home through ENTER, a collective building a creative hub for the arts.

Museum Founder and Director Florence Schechter says of new chapter: “We’re thrilled to be able to reopen our doors to the public. During our temporary closure, we’ve had so many people express how much they missed us. Since the beginning of this project, it’s been crucial to us for the Vagina Museum to exist as a physical space. These last few months have been tough as we’ve searched for a new home. We’re excited to become a part of the vibrant community in Bethnal Green.” 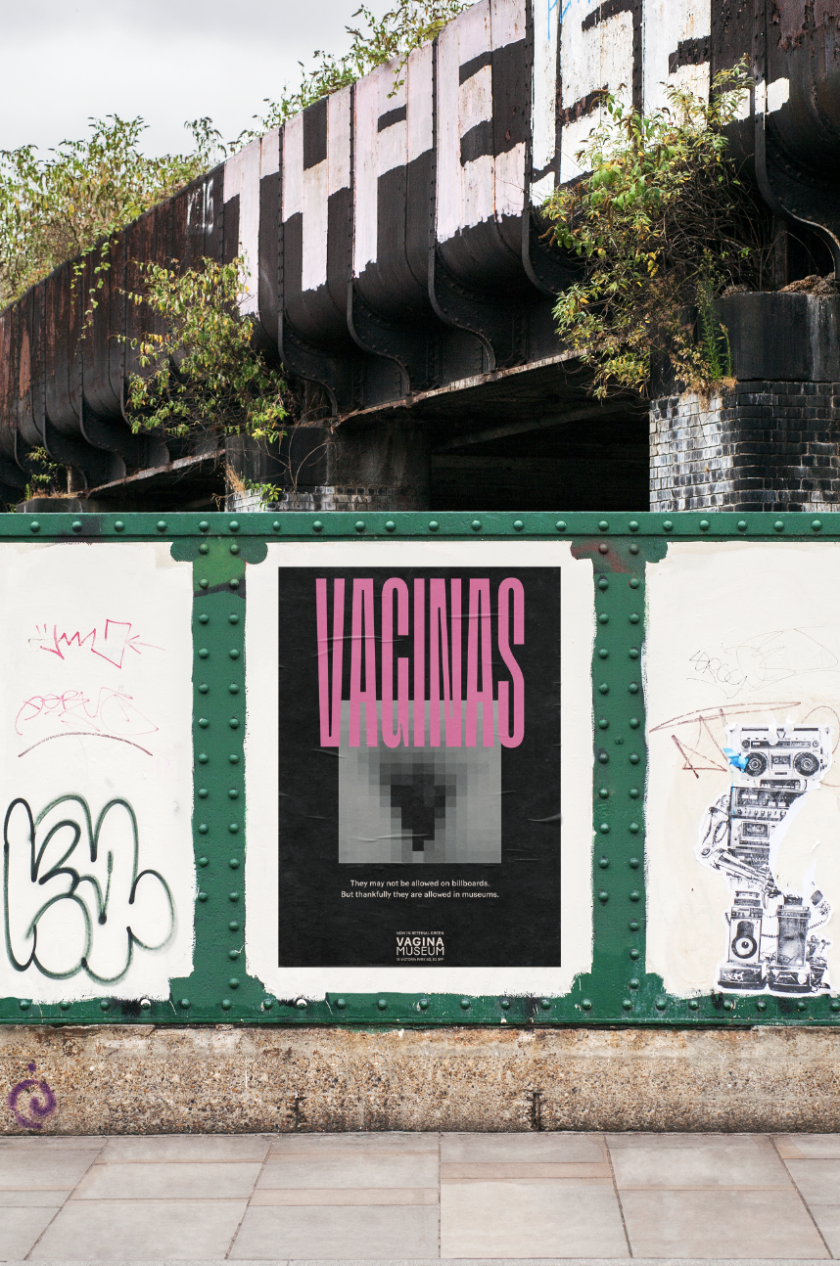 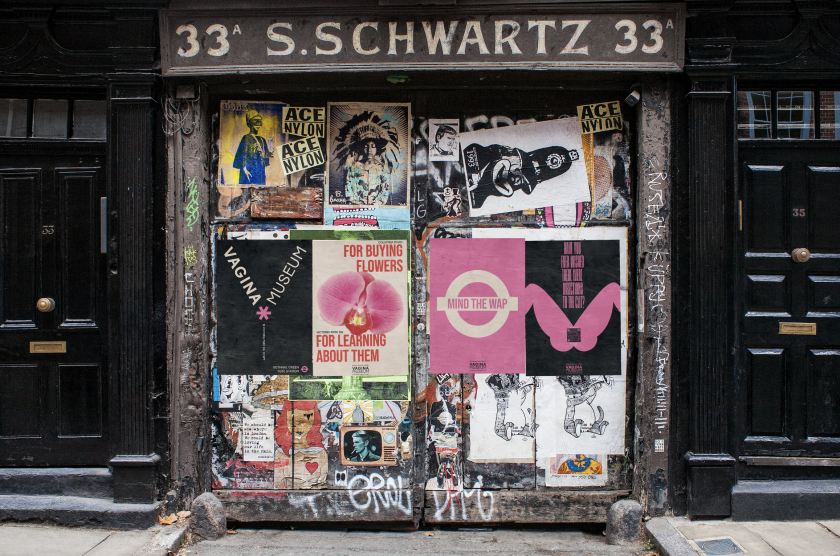 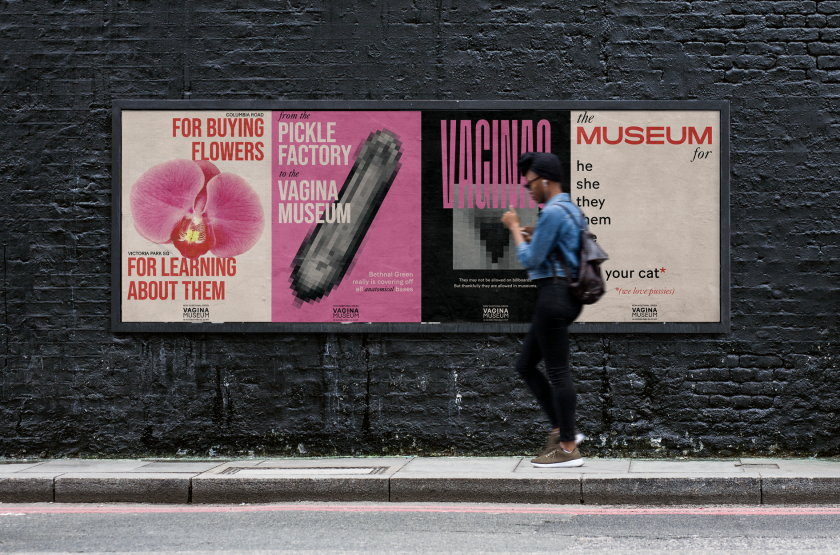 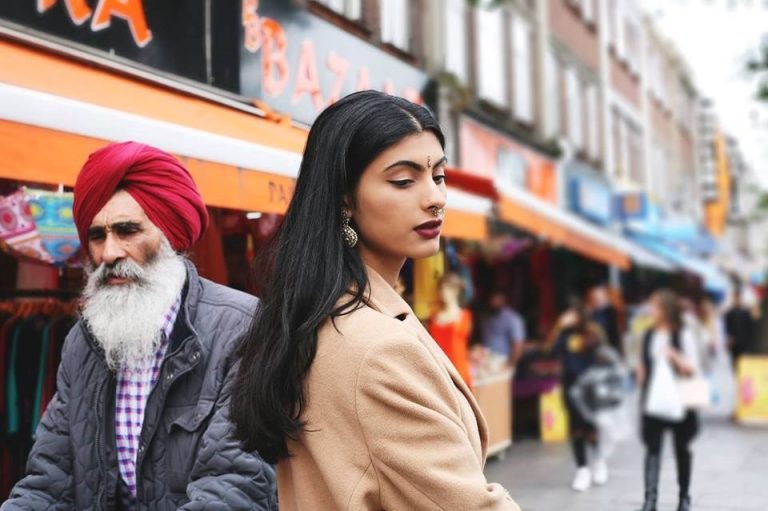 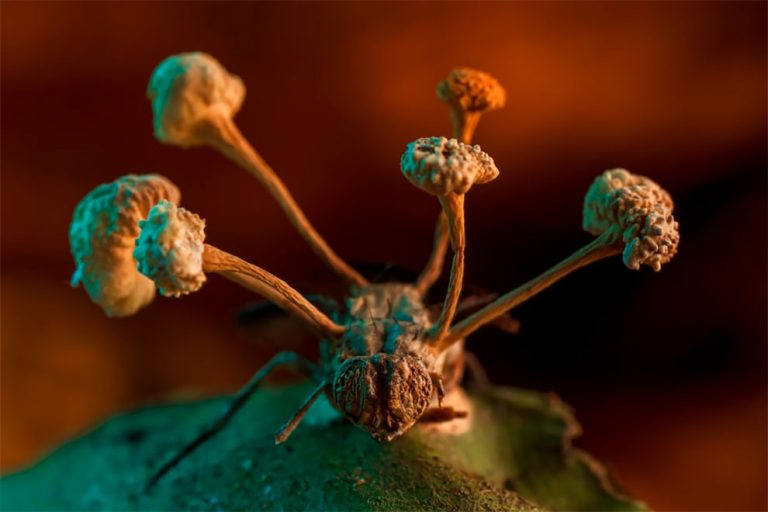 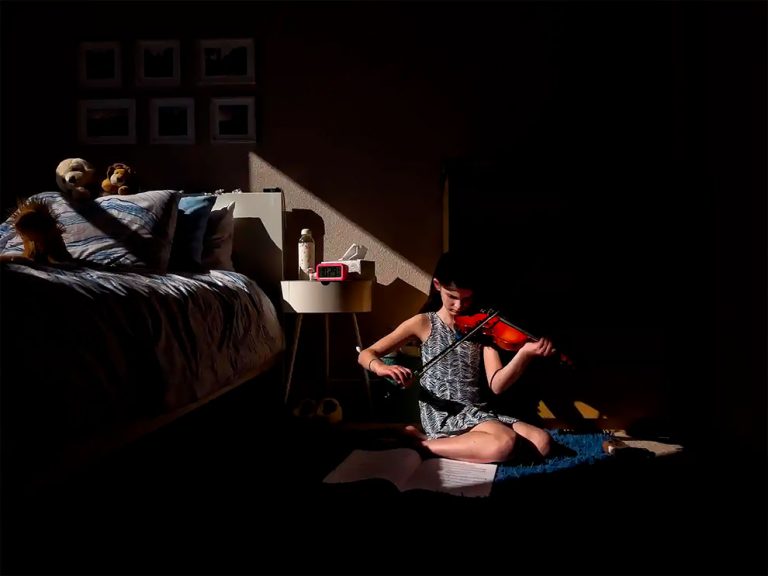 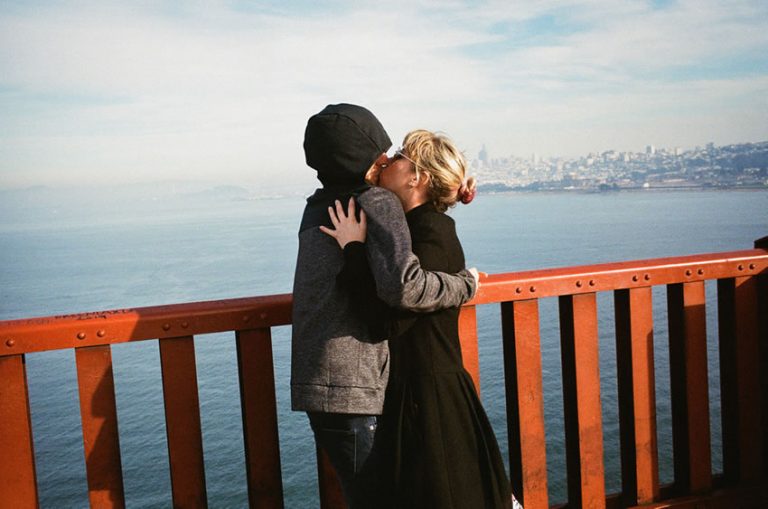 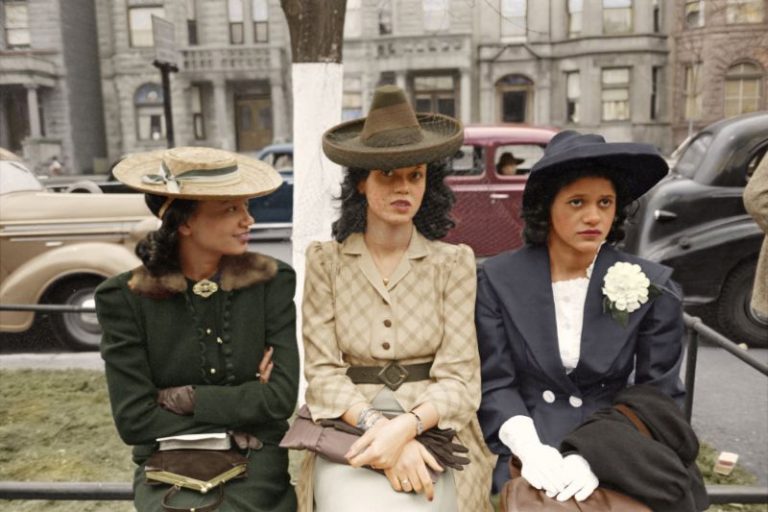 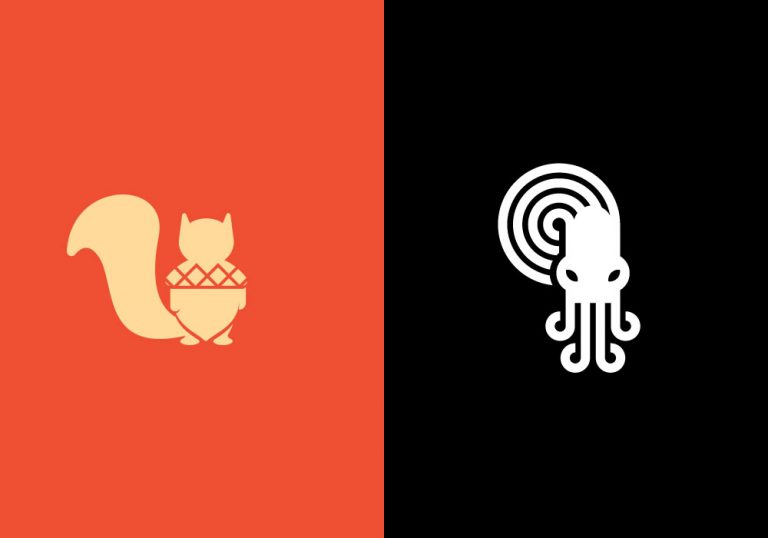 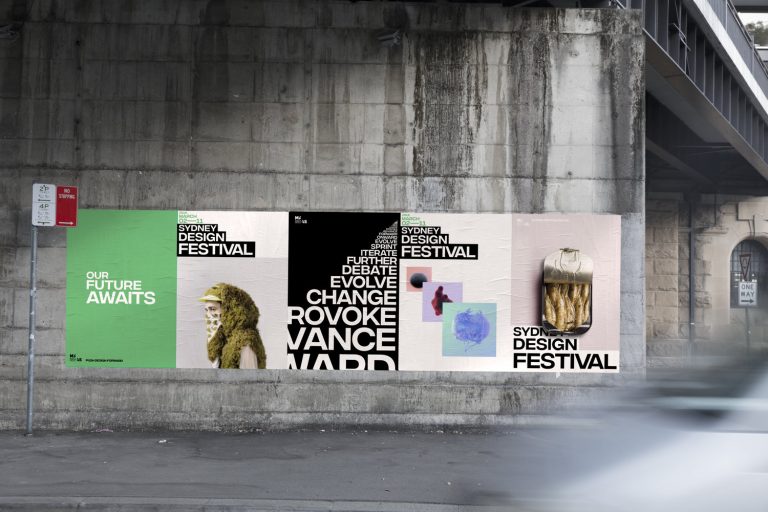 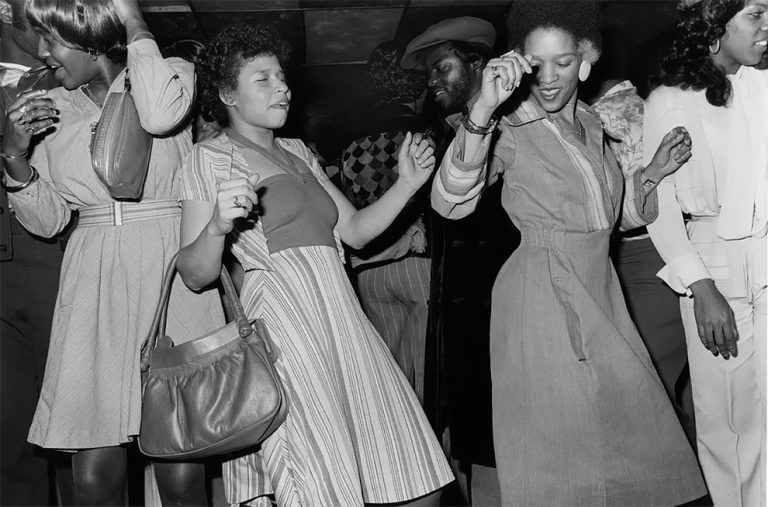 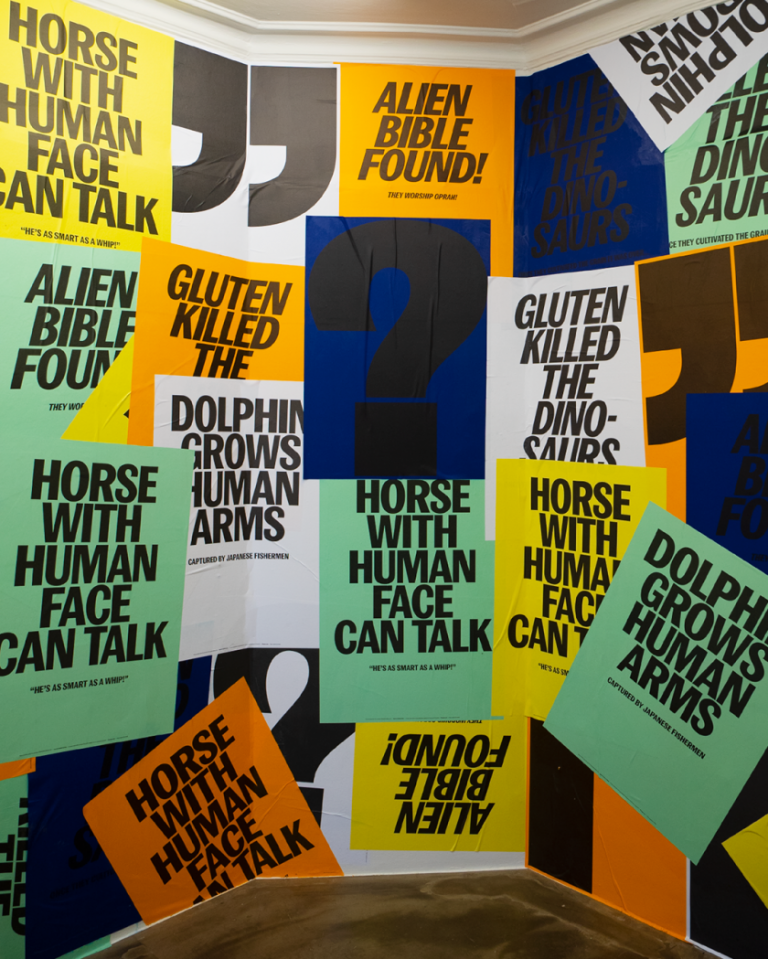 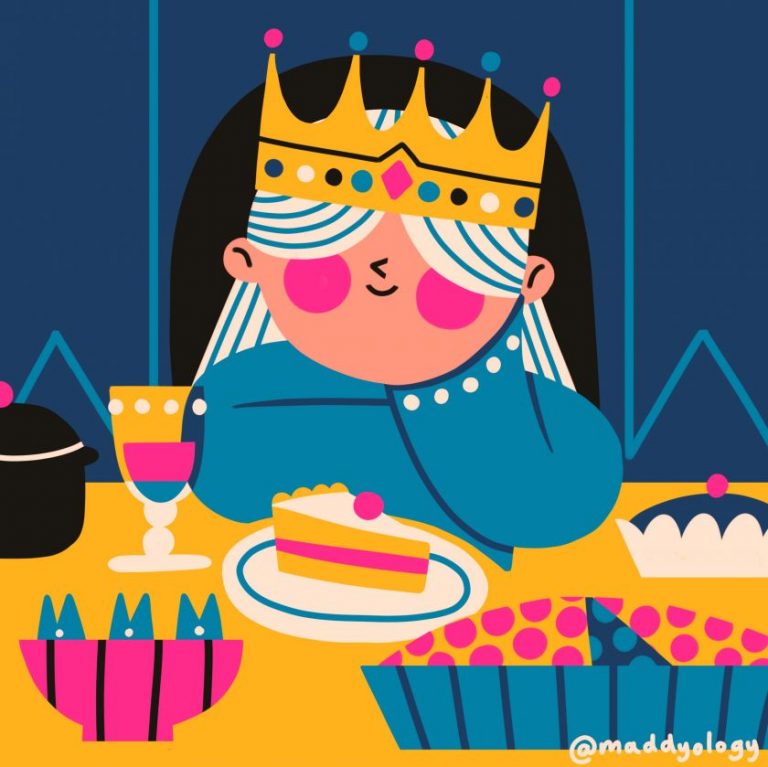