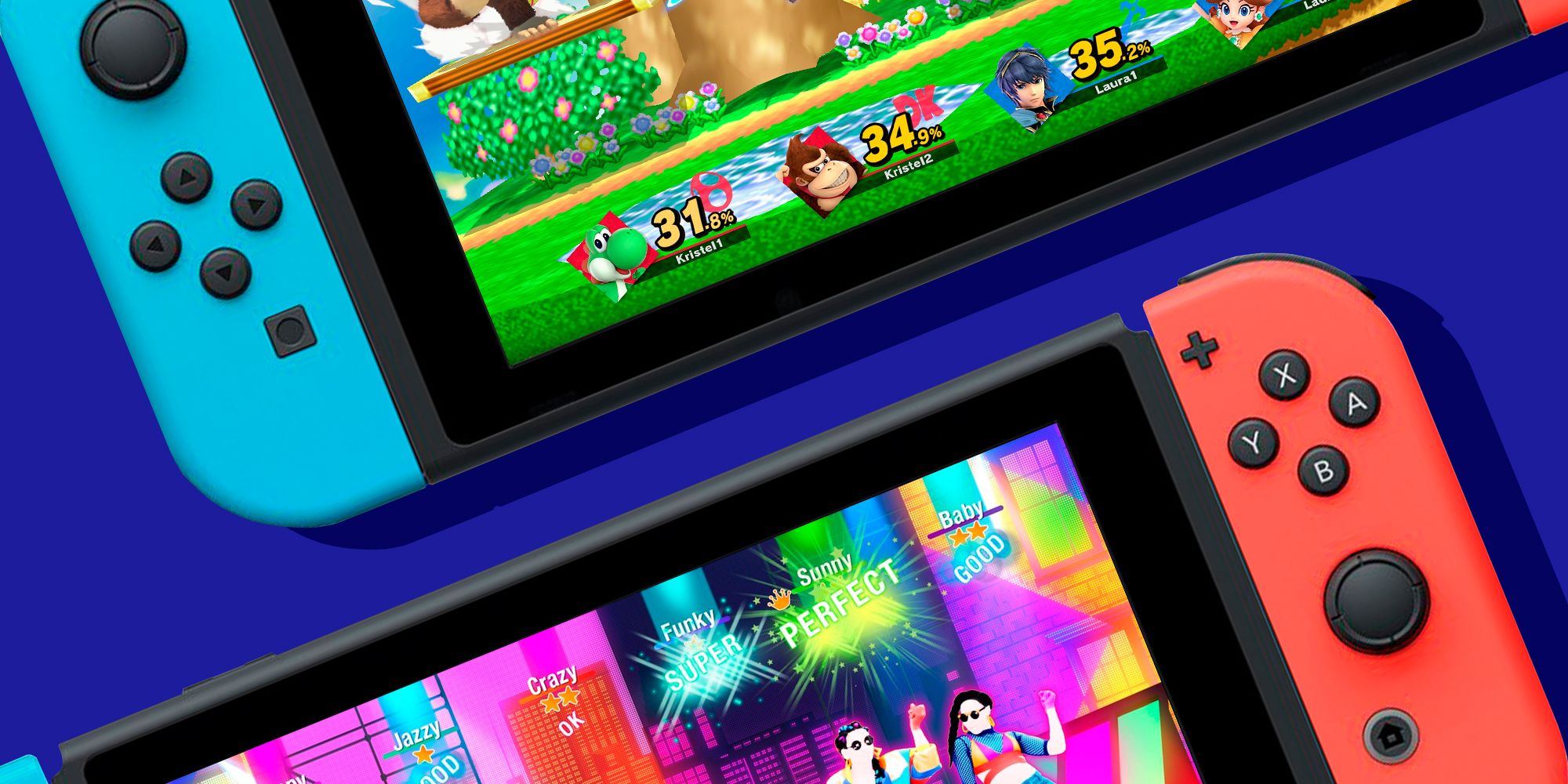 The main Pokémon games are nothing if not reliable. Whenever a new entry hits store shelves, it’s a safe bet the title will provide an enjoyable experience that ferries gamers of all ages to different digital towns in the eternal quest to catch ‘em all. Pokémon Legends: Arceus is a surprising break from that tradition, […] 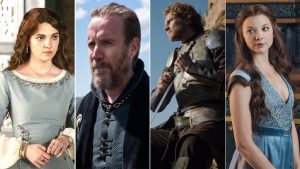 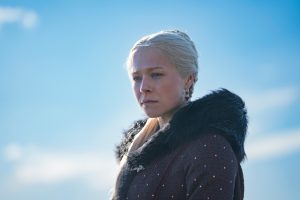 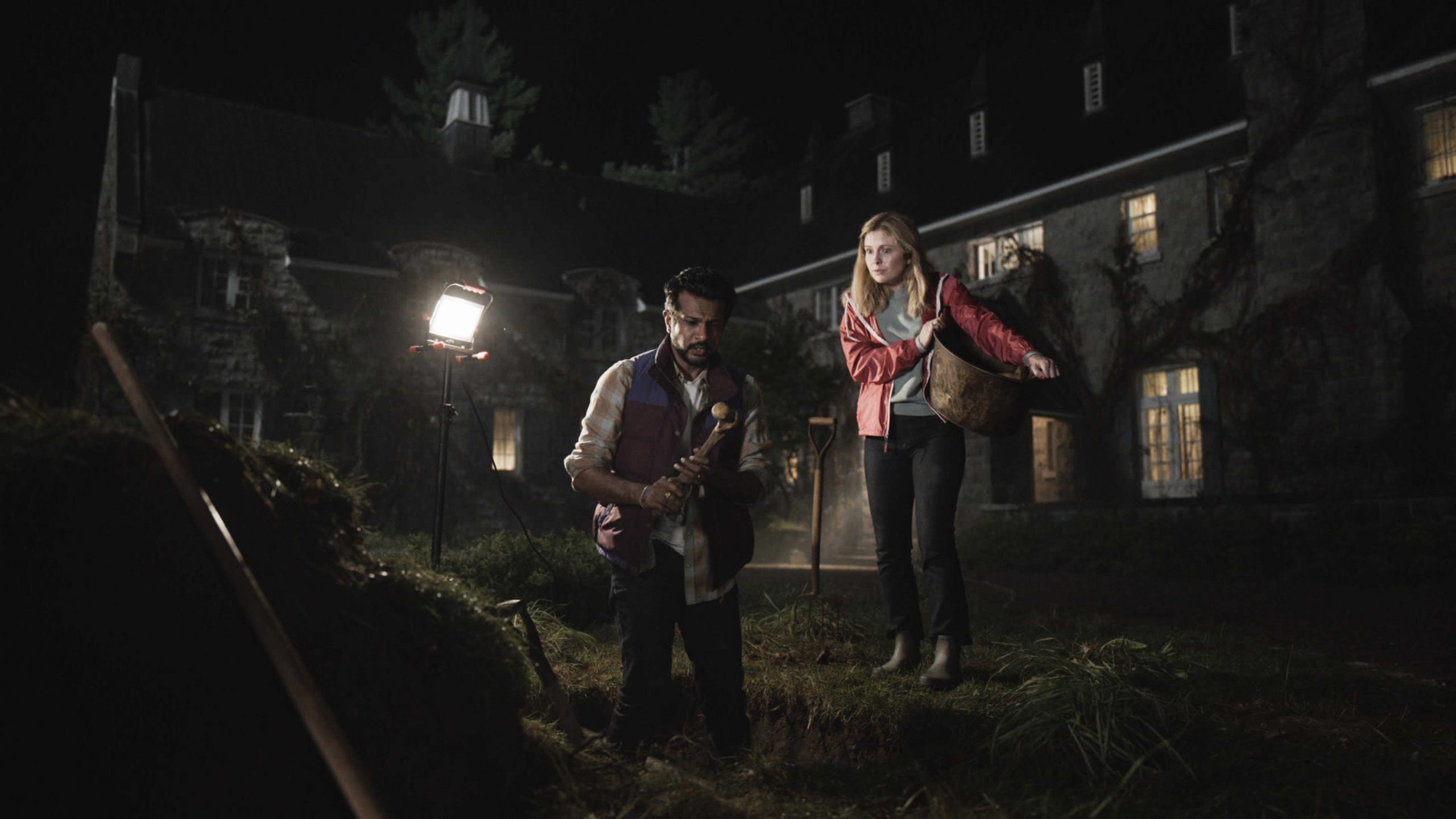 It sounds like the premise for a horror movie: A young professional couple from New York City inherit a rundown mansion, and despite financial strain, decide to convert it into a bed-and-breakfast only to learn the house is haunted top-to-bottom by a lot of ghosts whom only the wife can see. But CBS’s Ghosts — […] 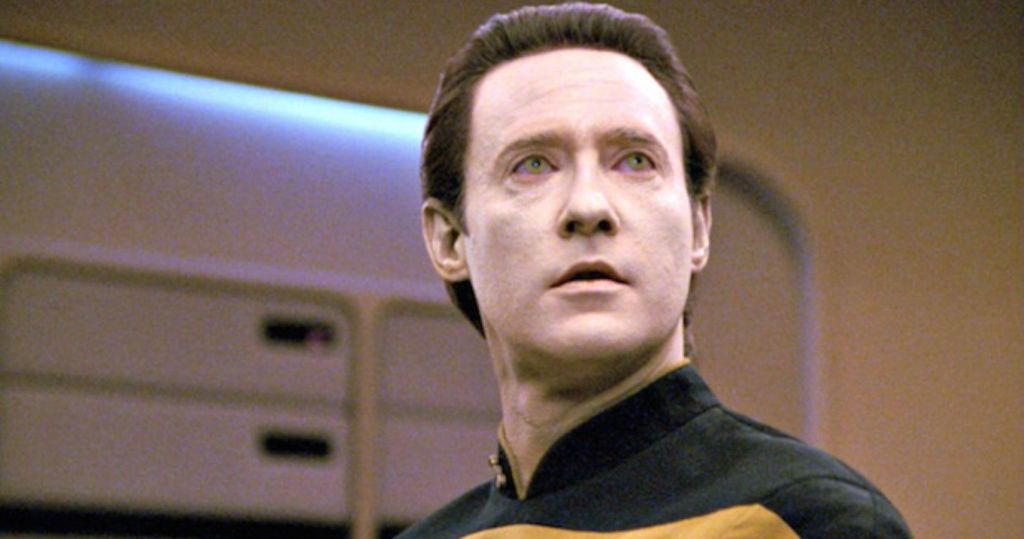 Androids such as Mother and Father in HBO Max’s Raised by Wolves are unique among their robot cousins depicted in science fiction television. Instead of being metallic, mechanical servants devoid of any life-like appearance, androids are by definition built to look just like humans, and as a result, they are often written to have some […]